Guardian Aces is a leading provider in security personnel to aid clients protect themselves and their businesses. We pride ourselves in going over and beyond to ensure the quality of security and protection. Through the years, we have built a level of trust with clients through our guarantee of safety for corporate, government and high net worth sectors. Your security is our reputation. 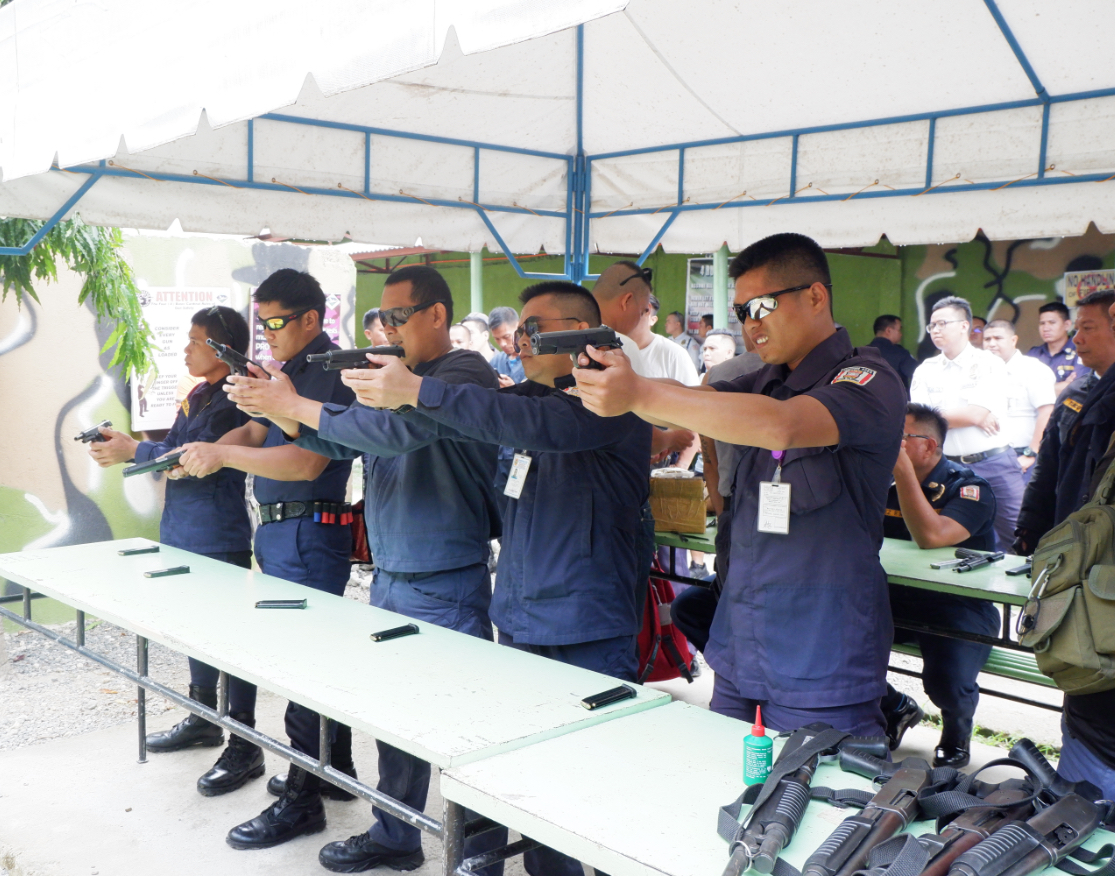 Promote well-being of Security Guards thru adequate wages and other emoluments and constantly endeavor to raise the standards of private security services, with faith and diligence to perform their obligations for the protection of life, limb and property, to fulfill their professional duties in accordance with the highest moral principles always conforming to the percept of truth, fairness and justice. 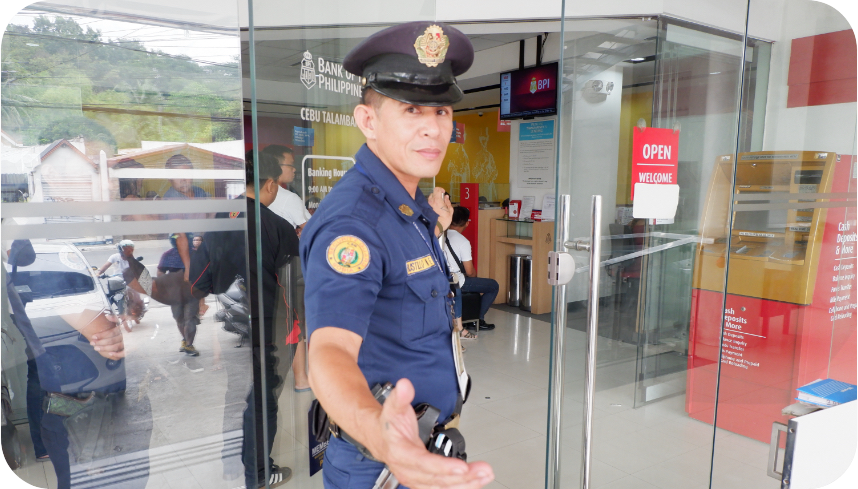 Vigilantly aspires to continuously render excellent and quality services. Through a well-trained, highly motivated, competent and efficiently supervised security guards, that will contribute to thae national welfare by securing and preserving the well-being of our clients and providing them safety and peace of mind as one of their partners in business.

To assist the law enforcement agencies in the preservation of peace and order in our community. 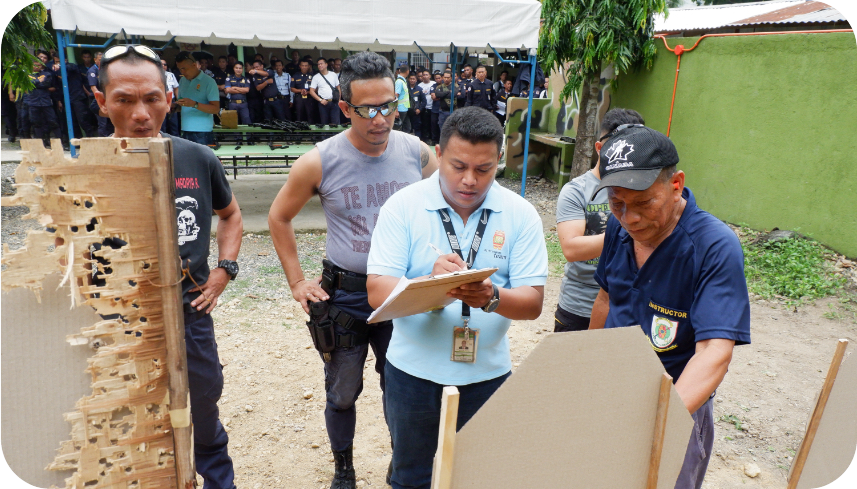 The Guardian Aces Security Agency, Inc. (GASAI) is a duly licensed Region VII-based security agency. We are in direct supervision and regulated under the Office of PNP SOSIA (Supervisory Office for Security Investigation Agencies) with our main office located at Room 207-B, Aznar Building. T. Padilla St., Cebu City. Guardian Aces Security Agency, Inc. is a wholly owned by Aznar Family in memory of its First President and Executive Director, Emanuel B. Aznar.

Guardian Aces Security Agency, Inc. is a proud member of the E. B. Aznar Group of Companies-engaged in the business of shipping, quarry, real estates, fuel distribution, property management, lending and others.

Over the years, we have provided the security requirements of our various clients,ranging from banks, hotels, residence, subdivisions, resorts and shipping firms.

Giving more emphasis on quality of services rendered rather than on quantity, Guardian Aces Security Agency Inc. was able to build over the years a solid clientèle based on relationships. The Agency was able to build a close and harmonious rapport with Bank of the Philippine Islands (BPI) as a business partner. We also rendered our services to City Trust Bank, Prudential Bank until it was absorbed by Bank of the Philippines Island (BPI).

June 01, 2001, Atty. Alexander S. Aznar, the son of Emanuel B. Aznar took the presidency of the company. Wherein the net income was grown, thus, the company acquired more assets and equipment such as vehicles, firearms, security equipment and real properties. 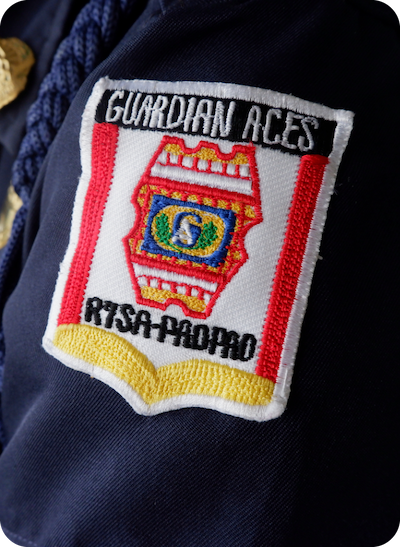